The Polish passport is an official document authorizing the crossing of borders and residence abroad and certifying Polish citizenship, as well as the identity of the person indicated in it in terms of the data the document contains.

Such a concept was introduced by the Law of July 13, 2006 on Passport Documents. Accordingly, we can distinguish three features of the Polish passport.

First, it constitutes proof of the identity of the person to whom it applies. Therefore, a Polish passport can be categorized as an official document, on the basis of which it is possible to establish certain elements of identity.

Second, the passport is proof of the existence of a knot of Polish citizenship.

Third, the passport is a certificate of the right of the country that issued it to exercise diplomatic protection over the holder of such a document.

The Law on Passport Documents formulates the right of every Polish citizen to get a Polish passport, while at the same time allowing for the possibility of deprivation or restriction of this right, but only in the cases provided by the law.

The Polish passport document is an official document. It is drawn up in the form described and constitutes evidence of what is officially stated therein.

In the current state of the law, four types of passport documents can be distinguished: passport, temporary passport, diplomatic passport, and service passport of the Ministry of Foreign Affairs.

Polish passport documents are in the form of a booklet. Their form is regulated in detail in the Decree of the Minister of Internal Affairs and Administration of 16.08.2010 on Passport Documents.

On the occasion of the 100th anniversary of the restoration of independence, Polish passports with a personalization page with a revised design and made of rigid polycarbonate, measuring 85×125 and 0.8 mm thick, were introduced in November 2018. On the photo of the holder was added, in the form of a wave, the PESEL number. In addition, a thumbnail of the photo, RFID chip, and biometric passport symbol were placed. The date of birth and PESEL number on the photo are made in relief print.

At the bottom of the passport page with personal data, the owner’s data is repeated in computer-readable form, which speeds up processing at border points. This record consists of two lines of 44 characters each printed in OCR-B typeface. In addition, the data is supplemented with a check digit for each digital field and a check digit at the end covering most of the data from the previous fields. The surname and first name in this record do not contain Polish diacritics and are not included in the calculation of the final check digit.

It should be mentioned that the issuance of a passport document to a minor requires the written consent of both parents, unless by court decision one of the parents has been deprived of parental authority or this authority has been limited. If the positions of the parents are incompatible or it is impossible to obtain the consent of one of them, the consent for the issuance of a Polish passport is replaced by a family court ruling. 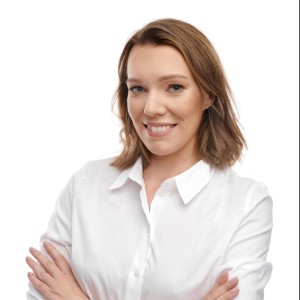 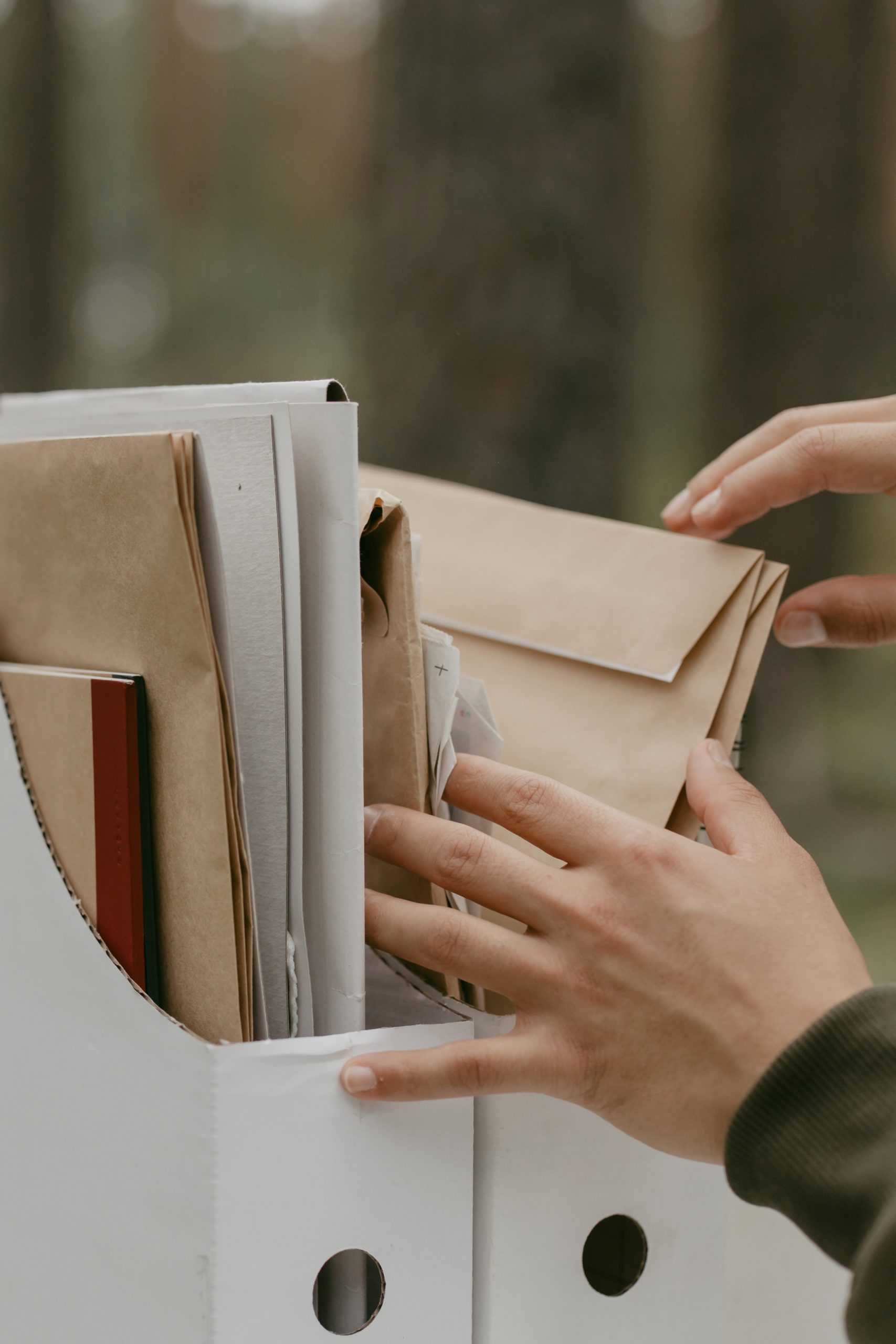 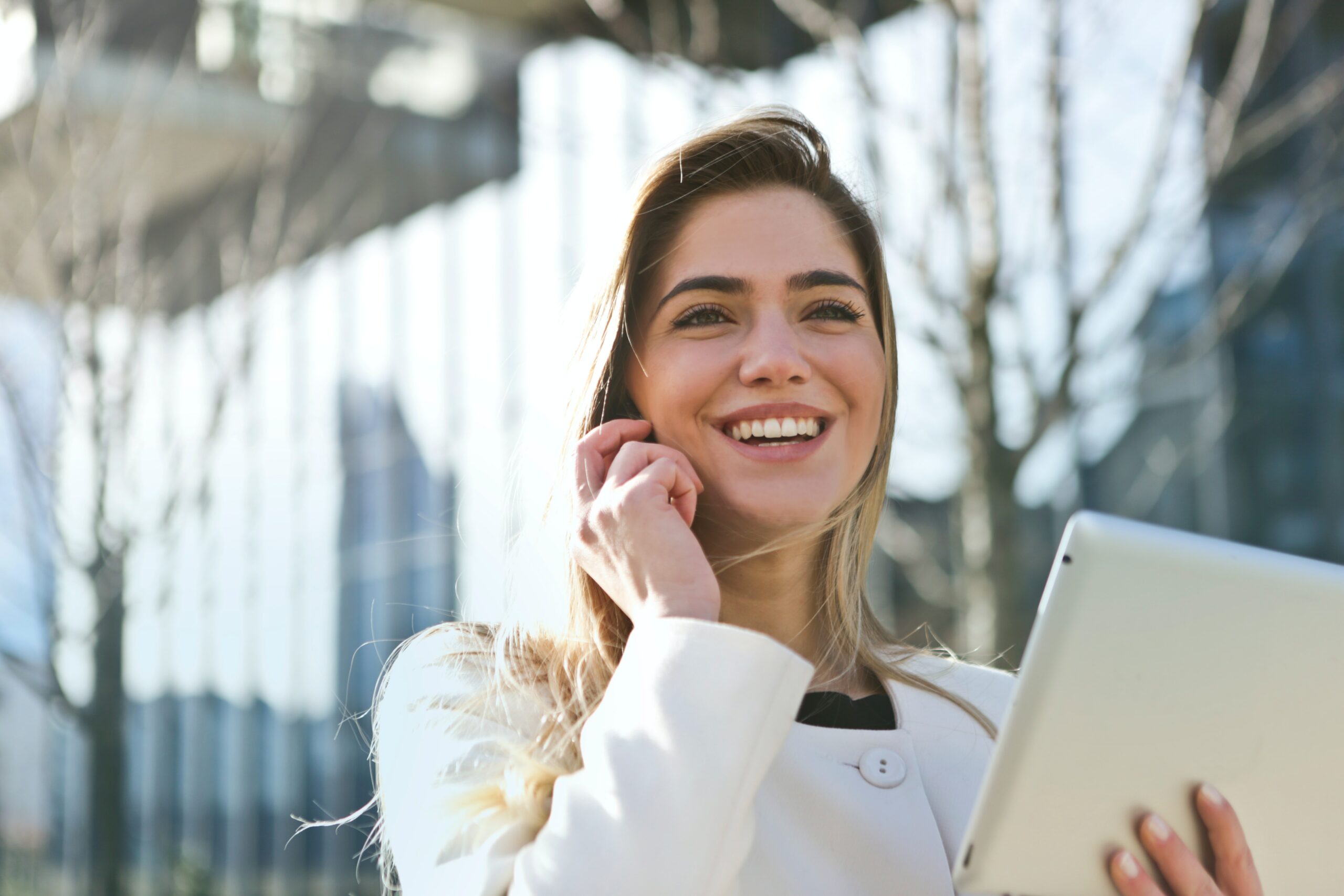 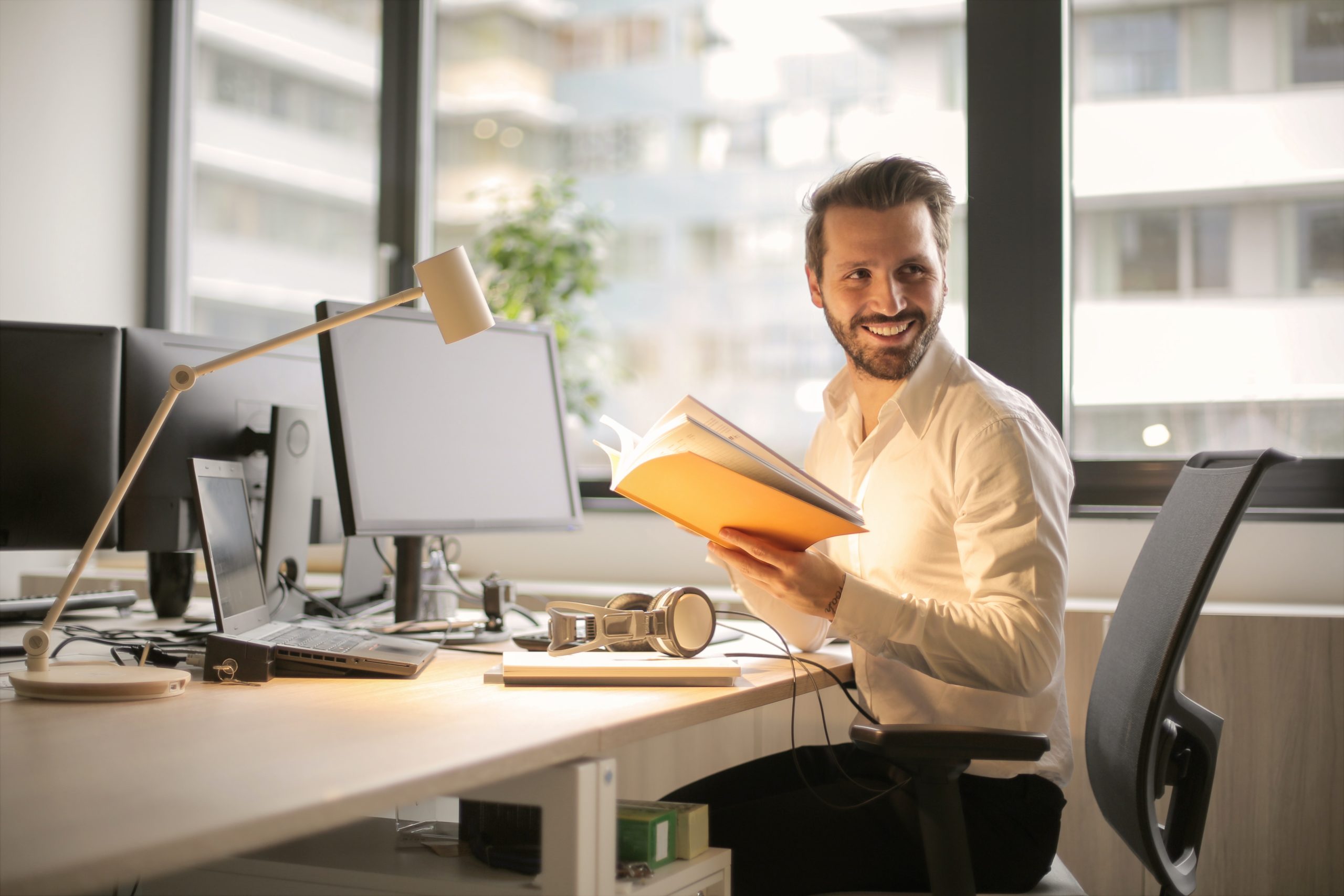 How to get a job in Europe?

Polish citizenship and along with-it Polish passport open access to Europe and its job market. As a Polish citizen, you not only get a chance to reside wherever you want in Europe, but also travel freely with no visa restrictions. What is more important, you can apply for a job without being worried about any job visa or work permit.