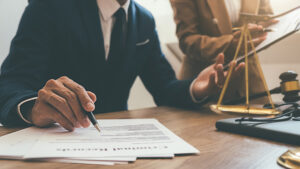 The Polish passport is an official document authorizing the crossing of borders and residence abroad and certifying Polish citizenship, as well as the identity of the person indicated in it in terms of the data the document contains. 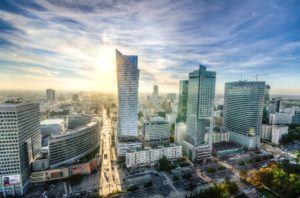 If you have Polish ancestry and think about getting your Polish citizenship and Polish passport, think no further!
Read about five reasons you should do it! 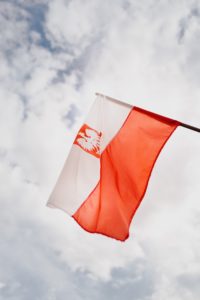 Polish Armed Forces in the East. Anders Army and how it impacted Polish citizens

You could say that the difference between citizenship and nationality is an invention of philosophers. In 1941 it caused an extremely important political dispute, impacting the fate of many Poles, who after the outbreak of the Second World War were sent to prisoner-of-war camps in the east. 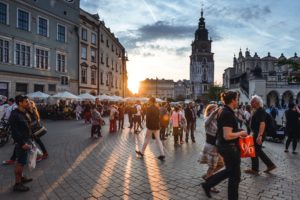 Polish passport opens your gate to European Union and Europe

Polish Citizenship is a very beneficial and strong citizenship to have. Along with it, you get rights to reside, travel, work and study not only in Poland but in the whole European Union. 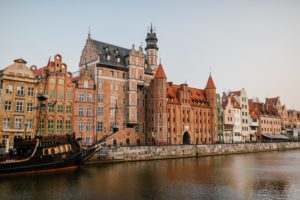 Wondering if you can apply for Polish citizenship? As you may know, we have been helping Polish people to trace their ancestors and to get 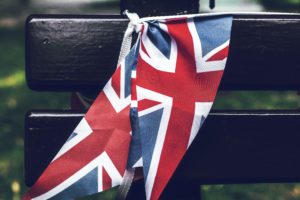 In the United Kingdom there is a big population of British Poles, British citizens of Polish descent. Many of their ancestors settled down in UK after World War II. There were Polish soldiers, servicemen and women, who thought alongside allied forces, Polish military personnel, Polish survivors of German concentration and POW camps. 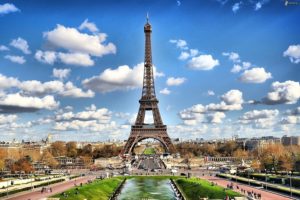 France is not only the Eiffel Tower, cheese and wine. It’s also a great history, monuments, art and probably one of the most beautiful sounding language in the world. Let’s be honest – everything sounds better in French right? 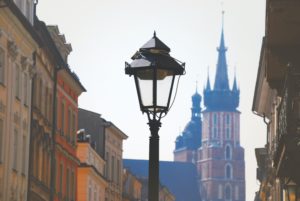 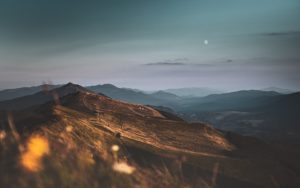 Who can get Polish citizenship via ‘right of blood’

When you are born, you can acquire citizenship via the following rules: ‘right of blood’ (ius sanguinis) and ‘right of soil’ (ius soli).